Skip to content
I feel obliged to get political for a moment.
If you haven’t registered to vote yet, please do!!!  It’s such an essential right as an American citizen and you still have time:
https://www.iwillvote.com/
Earlier during the year, I was more in the belief of ‘Not Trump’ but now I’m completely in the belief of ‘Yes for Hillary‘.
Many of you are parents, aunts or uncles, and I think it is our responsibility to elect a President that will be motivated to build a brighter future for our children and who wants to cultivate a nation and a world that brings people together not tear them apart.  She’s also raised a pretty amazing daughter and now has two grandchildren.  This election is not about making history and electing a woman to be President, it’s about doing the right thing.
Hillary is not perfect, and there are things that she’s done that people don’t like, but she has grit, composure and has proven herself to be a strong leader.  Plus she’s endured and experienced so much, especially having her personal life made very public, and she’s still moving forward.
Hillary Clinton is inspiring.
Please watch both these videos in their entirety and be reminded why:
1) The 411 with Mary J. Blige 9/29/2016 – Hillary Clinton
https://itunes.apple.com/us/post/idsa.49b40ebf-86ad-11e6-a743-e41fe36ae2c3
2) Fighter | Hillary Clinton
https://youtu.be/l_GYGsIpP54
I attended the Presidential Inauguration for Barack Obama, and if Hillary wins, I may just have to go again.

Looking forward to the future. 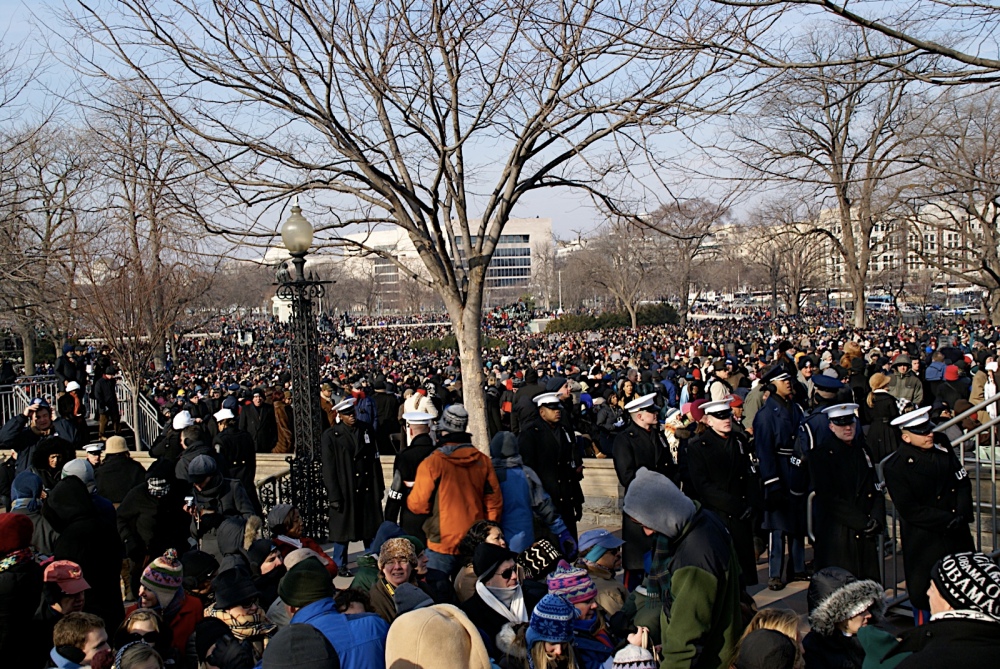